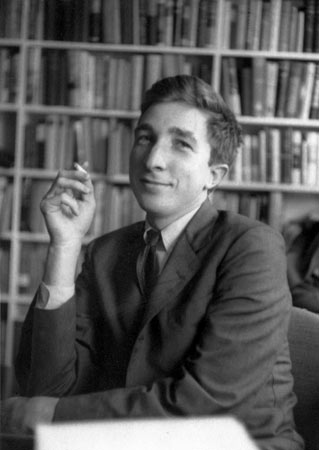 We’re just ready to get out the door…

Whereas here I am putting my rusty artistic skills at work, drawing a portrait for a Québécois cousin of Lucille who has an extremely interesting face.

It quickly started looking like this. Her face is something else, isn’t it?